Here’s what you need to know so that your cat has no more secrets for you.

The secret language of cats deciphered 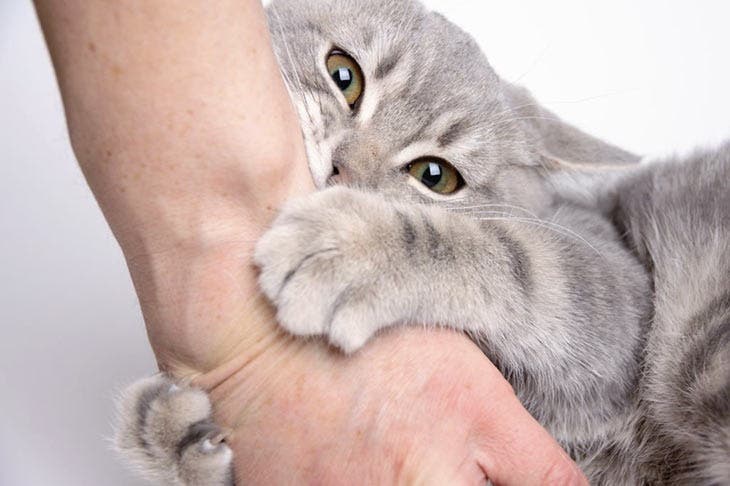 Gestures and body language are a fundamental way for animals to communicate with each other but also with humans. Cats have a variety of gestures, both subtle and very expressive, which help their masters understand them better. Some people think that the signals sent by cats are not very perceptible, unlike those sent by dogs. They complain that the cats are unpredictable and can attack by surprise. We need to understand that we only need a little attention when studying the body language of cats, so that we can learn what their gestures mean and why they purr or spit.

In adulthood, cats continue to meow as a vocabulary with which they can express certain states they are going through. That’s how they get our attention, through that chat language. If you have a cat, you will probably know that the feline has several types of meows and behaviors, depending on the message it wants to convey.

Even if, at first glance, they do not seem to be very expressive animals, compared to dogs for example, cats have developed a specific language through which they express their wishes and feelings. Scientists who have devoted their work to the study of feline behavior have managed to decipher their language.

A fairly common gesture made by cats, especially towards their masters, is massaging with their paws. It’s not an aggressive gesture, they won’t scratch you, but it’s a way to respond to the affection received.

When the cat brings dead mice to its owner, it is a sign of love, it considers the man as part of its family and tries, in this way, to teach him how to hunt.

What does staring into space mean? 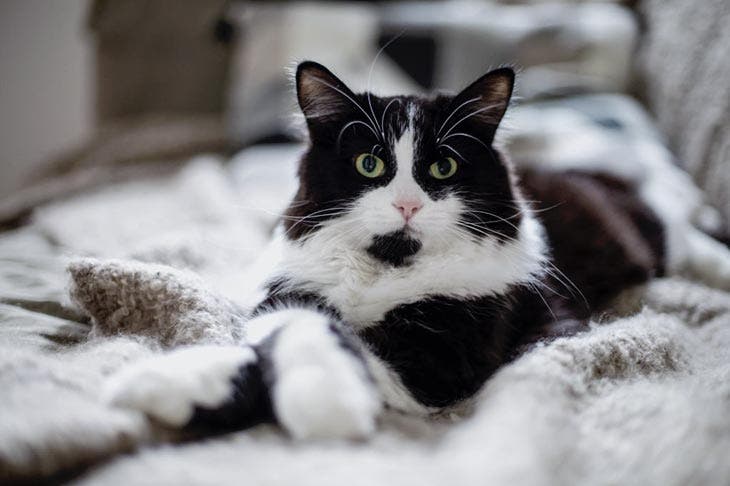 A cat lying on the couch – Source: spm

Staring into space can seem scary, with some believing that felines can see things that are hidden from us. In fact, cats blink much less often than humans, giving the impression that they are looking at something that is not there.

If a cat grabs the owner’s finger with its teeth, it does not necessarily mean that it is an aggressive gesture. It is also a gesture of affection that mimics the way she grooms her young.

Position of the ears

In each ear, felines have about 25 muscles. They use the ears as a way to express their mood and communicate with you.

If the ears are completely vertical, it means that the animal is well relaxed. On the other hand, if they are flattened or pushed away, they are likely to feel threatened, scared or angry.

Why does a cat follow its owner around the house?

He needs company and feels protected next to him. When they are small, the kittens follow their mother everywhere, in this way they learn everything from her and at the same time feel much more secure. Many owners, even if the cat is an adult, maintain a parent-child relationship with it, caring for it as a mother would: feeding it, taking care of it, motivating it to play and offering it affection.

Thanks to these explanations, your cat is no longer a mystery to you!