Have you ever found a foreign coin in your pockets without knowing how it ended up there? Several people have found themselves in this case when they find that what they had initially mistaken for a 2 euro coin was actually a coin that is used in another country. Indeed, the 2 euro coin has several “lookalikes” in the world (diameter and thickness almost similar) and some can be accidentally found in your pocket … Or, at least, not quite.

Some counterfeiters, taking advantage of the disturbing resemblance between the 2 euro coin and certain foreign currencies, intentionally use these “fake euros” to deceive traders and ATMs. And for good reason, if they look like euros, these coins are far from having the same monetary value.

What are the “fake” 2 euro coins to be wary of?

The 1 Turkish lira coin and the 2 euro coin: not so obvious differences

In a tweet dated November 13, 2022, the Guardia Civil, the national body of the Spanish Gendarmerie, warned against the circulation of Turkish coins in Spain. « These are Turkish liras. They pass them off as 2 euro coins because of their resemblance but they are really worth only 0.32 € (French translation)”, reads the Twitter account of the military institution. In February 2006, François Rochebloine, then deputy of the Loire, already drew the attention of the Ministry of Economy and Finance to the risks of confusion between the 2 euro coin and the 1 Turkish lira coin put into circulation a year earlier. It must be said that the similarities (color, thickness and diameter) between these two coins can fool distributors and a lot of people. Their fundamental difference being their value (1 Turkish lira was equivalent to 61 euro cents in April 2006), scammers quickly sniffed out the bargain and organized a parts traffic between Turkey and Europe. As revealed by Michel Prieur, director of the Parisian numismatic company CGB, in an article in Le Monde published on April 5, 2006, people keep and resell 1 Turkish lira coins intended for use in the euro zone. 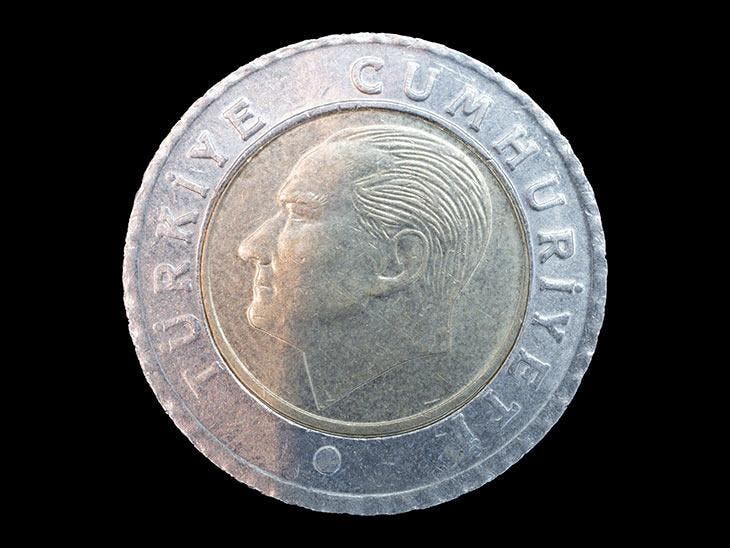 The Thai 10 baht coin, almost twin of the 2 euro coin

Like the 1 Turkish lira coin, The Thai 10 baht coin looks almost identical to the 2 euro coin (diameter, thickness, composition) and would be accepted by beverage distributors and parking meters. Only downside, its value: 0.026 €. Hence the great interest it arouses among counterfeiters who use it to fool machines or even merchants who accept cash payments. Logically, these coins that circulate, end up in the pockets of Mr. and Mrs. everyone. 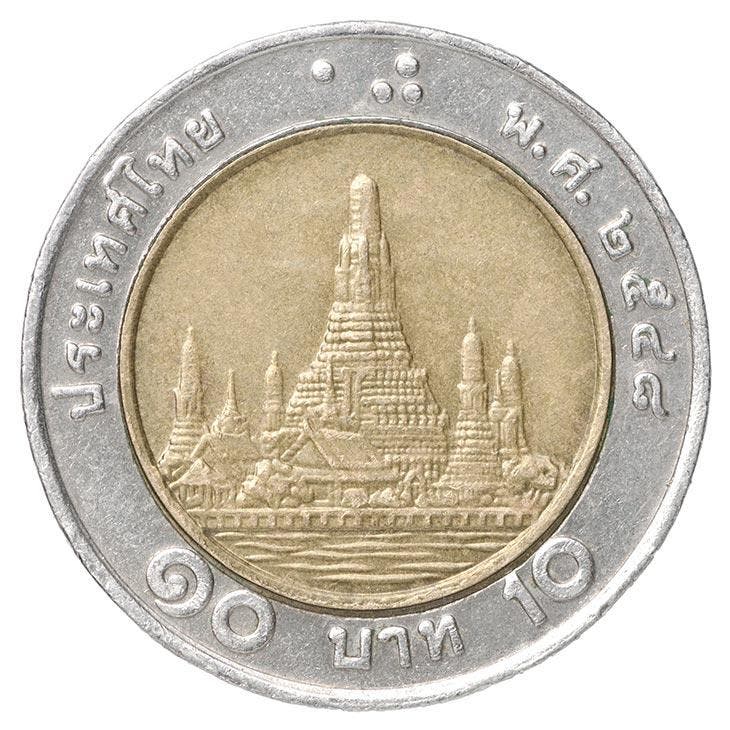 Counterfeit 2 euro coins: how to avoid them?

The problem of counterfeit 2 euro coins is as old as the introduction of the European currency. Some of these foreign coins, such as the Thai 10 baht coin, are older than euro coins. Since the first reports, several measures have been adopted to counter this fraud and with the increasing adoption of electronic payments, the risk has decreased considerably, without having completely disappeared. If you are still making cash payments and receiving coins, be vigilant by checking each 2 euro coin Received. Indeed, a simple visual inspection is sufficient to determine the origin of the part, since each part has distinctive inscriptions.

You don’t have to be a seasoned numismatist. The counterfeit €2 coin scam can easily be avoided by being vigilant. Pay more attention to the coins that pass through your hands or opt for electronic payments, a guarantee of security. In addition, some 2 euro coins can be worth a fortune, so do not hesitate to take a look!

See also This 2 euro coin is worth 2000 euros. It would be time to check if you have it

Telemedicine is certainly not new in our society. Popularized and made … END_OF_DOCUMENT_TOKEN_TO_BE_REPLACED

Every driver should consider certain factors before starting a cold … END_OF_DOCUMENT_TOKEN_TO_BE_REPLACED

The famous list of New Year's resolutions, the one we all make when the new … END_OF_DOCUMENT_TOKEN_TO_BE_REPLACED

Summary How to secure your home against … END_OF_DOCUMENT_TOKEN_TO_BE_REPLACED

If you've bought yourself a new Wi-Fi router, you're probably looking for … END_OF_DOCUMENT_TOKEN_TO_BE_REPLACED