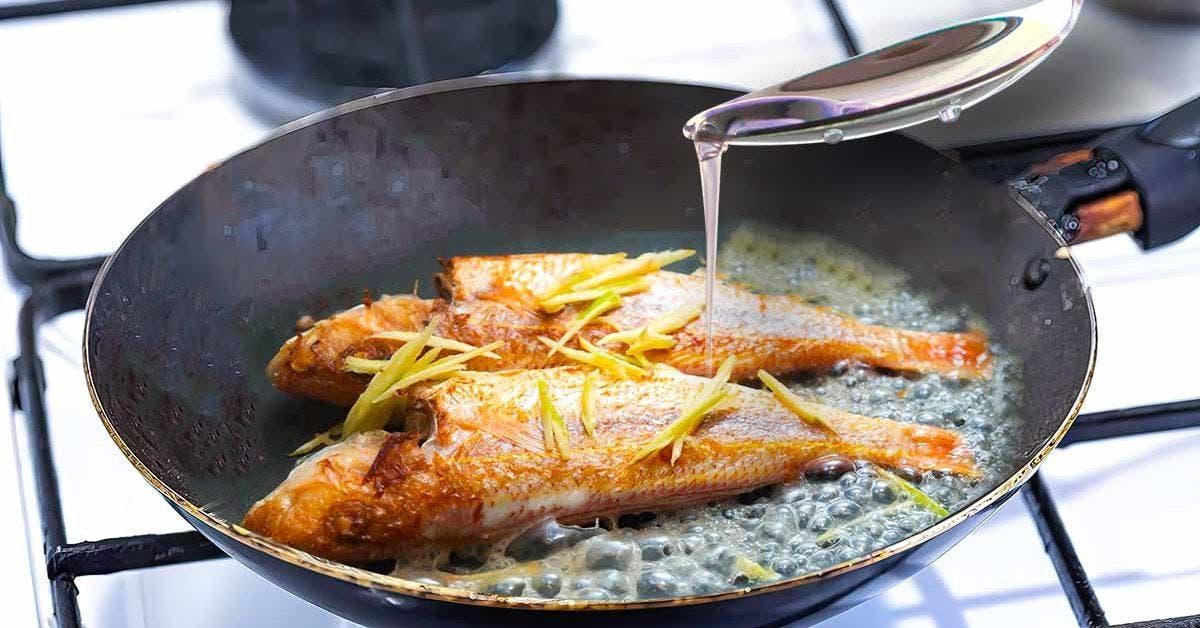 Frying odors are usually persistent, although some are easier to bear than others. To cook seafood or fish, you need to be aware of the little tricks that can overcome this inconvenience. Discover an unstoppable method that you can use during cooking to avoid frying odors.

How to get rid of the smell of fish in the house after cooking? 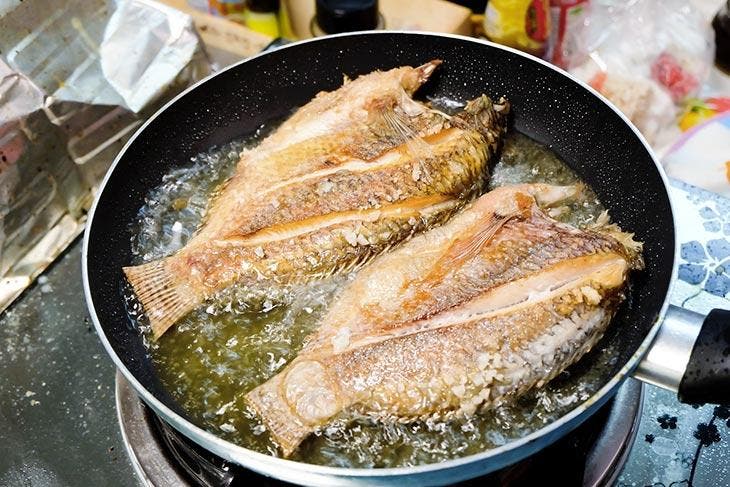 If you have already cooked your fish, there are several natural tips for get rid of odors in a room and throughout the House.

White vinegar : For this ingredient to be effective and absorb bad smells of frying, simply heat or boil vinegar in a saucepan without covering it for 6 minutes. The steam will rid your kitchen of the foul smell of frying fish.

Lemon & cloves : Combined together, these two ingredients work as one deodorant to get rid of stubborn odors, including frying. Put a little water in a saucepan, add squeezed lemon juice and 3 cloves, then boil everything without covering the pan.

Baking soda : Very useful to get rid of the smell of raw fish, this white powder can deodorize the kitchen sink. Just use it in paste form, mixing a cup of baking soda with a little water. Then apply this mixture on the sink by rubbing with a sponge to eradicate the bad scent.

The air purifier: a more expensive but effective solution to eliminate frying odors very quickly in the kitchen and throughout the house.  Indeed some air purifier models are equipped with a HEPA filter and activated carbon which make it possible to clean the ambient air. Activated charcoal is a natural product known for its anti-odor properties. Simply place this appliance in your kitchen to combat the odors left by cooking food.

But to prevent frying odors in the house, there is an unstoppable trick to test without delay.

How to prevent the smell of fish during frying? 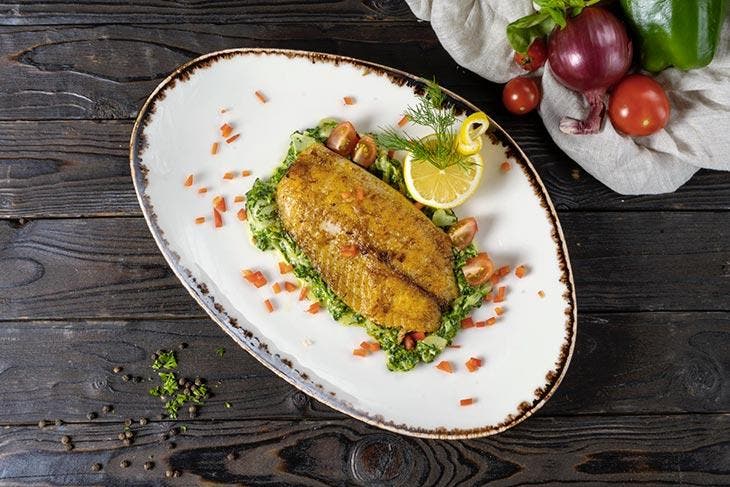 Telemedicine is certainly not new in our society. Popularized and made … END_OF_DOCUMENT_TOKEN_TO_BE_REPLACED

Every driver should consider certain factors before starting a cold … END_OF_DOCUMENT_TOKEN_TO_BE_REPLACED

The famous list of New Year's resolutions, the one we all make when the new … END_OF_DOCUMENT_TOKEN_TO_BE_REPLACED

Summary How to secure your home against … END_OF_DOCUMENT_TOKEN_TO_BE_REPLACED

If you've bought yourself a new Wi-Fi router, you're probably looking for … END_OF_DOCUMENT_TOKEN_TO_BE_REPLACED