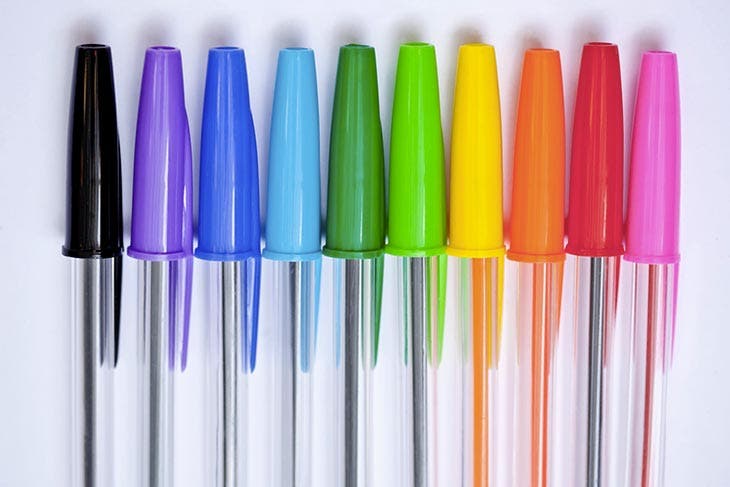 What is the hole on the cap of the Bic pen for?

Without paying attention, it has even become a mechanical gesture, we often chew the caps of pens. At school, many students are used to chewing it harmlessly. Some even use the hole at the end of the cap as a base to make a whistle or throw paper balls. But, beyond its amusing diversion, this orifice was created for a very specific purpose. In truth, its vocation is much deeper, since it was designed to “save lives”.

Some have always believed that its primary function was to preserve the quality of the ink, thanks to oxygenation, to prevent it from drying out. Well, not at all. Its presence is mainly related to safety: at the time of the launch of the Bic pen, when the hole was not yet designed, there were several cases of domestic accidents. By chewing the cork, the children ended up swallowing it. From then on, the creation of this hole was providential. The orifice is used to prevent choking in the event of accidental ingestion of the plug. Concretely, it allows enough air to pass through to allow the victim to continue breathing while waiting for help to arrive or to carry out any medical intervention.

Very quickly, in terms of safety standards, the design of this hole became mandatory for all pens. After Bic, all the other brands installed it on their equipment. Nowadays, in the stationery market, it is very rare to find caps without a suitable slot. 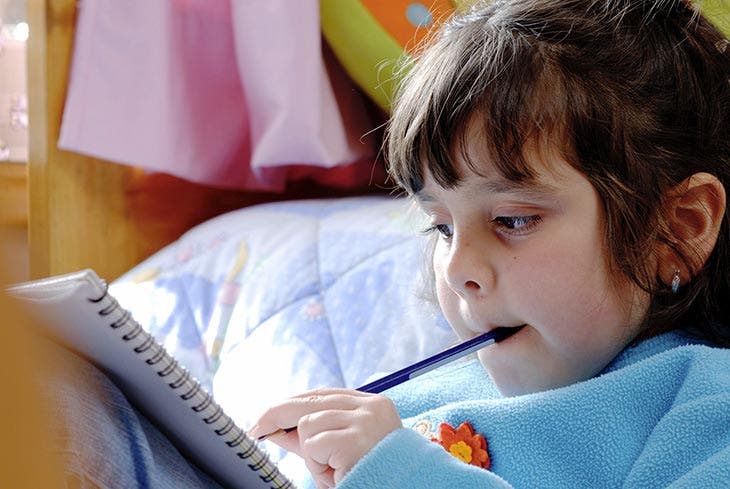 What to do if the child swallows an object?

No parent is immune to this type of mishap. A few seconds of inattention and your little one can ingest anything. It is necessary to be extremely careful, especially during the oral phase (from 5 months) when the baby tends to put everything in the mouth. In the event that, unfortunately, your child has swallowed a plug or any similar small object, the path is complex and distressing: he can stop in the throat, which may already interfere with his breathing, he can also take the path of the airways, reach the lungs, which can lead to a form of obstruction that can cause pneumonia. It can also reach the digestive tract, with the risk of perforation of the esophagus, stomach and intestine. In short, whatever the path, the situation is particularly alarming and we must react immediately so as not to make things worse.

In case of choking, the main advice is never to put your finger in the child’s throat to try to remove the object, as warned by pediatrician Ana Escobar. Since this foreign body can cause a small obstruction, your finger may push it further and lead to respiratory arrest. It is possible to perform a maneuver to degassing, placing the child on his knees and hitting his back hard until the foreign body is expelled. But, the best reflex to have is to take your child directly to the hospital. It would also be wise to take a look around to try to define what is the object that was swallowed by your child to indicate it to the emergency doctors. 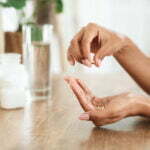