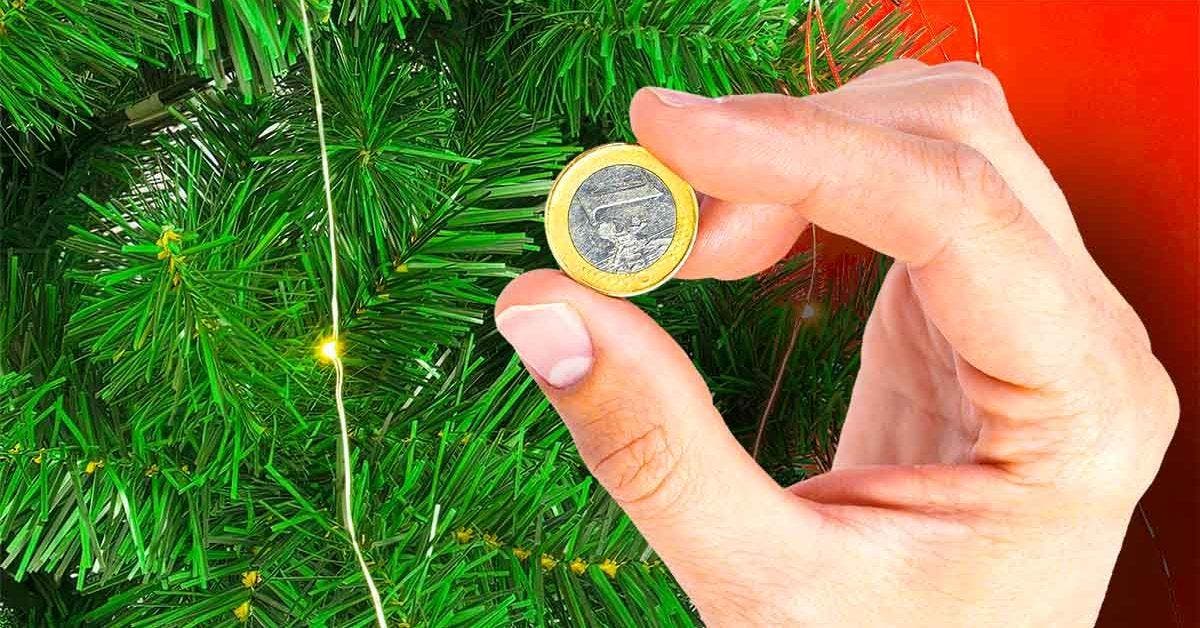 Christmas custom: why put a coin in the tree? But by the way, what is the origin of the Christmas tree? 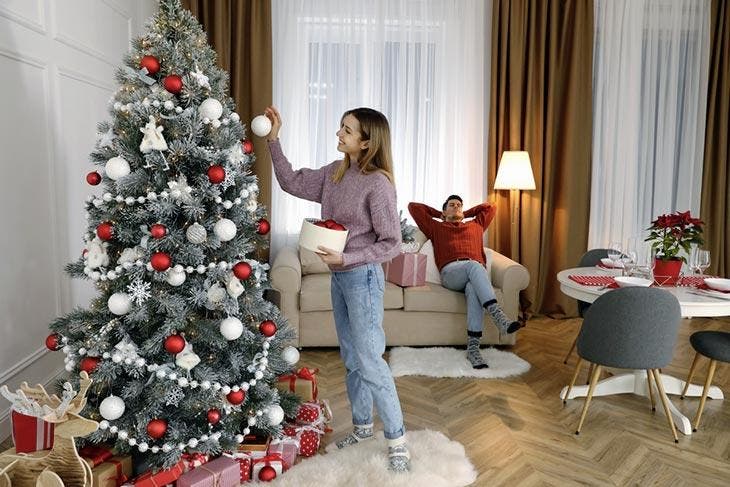 Christmas custom: why put a coin in the tree?

Only a few days left to dive into the jubilation of the winter holidays. Between Christmas Eve and New Year’s Eve, conviviality will be in the spotlight. So much so that the majority of people have already started decorating their homes in the spirit of Christmas. Naturally, one of the most significant symbols of this celebration is none other than the tree itself.

In the past, it was customary to decorate it with sweets, nuts, apples or pretzels. Nowadays, multiple accessories have taken over: balls, flakes, garlands, hearts, stars, barley sugar, ribbons, pine cones and other unusual gadgets. We are spoilt for choice and every year new trends are revealed in terms of patterns and colors. The tree can thus be discreet, decorated only with elements of a single color, sublimated by light garlands or highlighted with a list of accessories.

Whichever decoration you choose, however, there is an old tradition that you may want to follow. According to some beliefs, if you want to offer good energy to your interior, it would be good to slip a coin between the twigs among the decorative elements. Be sure to wrap it in paper and tie it with a red thread. If you follow this custom, the coming year will be flourishing: you will pave the way to happiness, luck and fortune. Money usually attracts wealth into the home and brings hosts, stability, balance and good energy. After all, you have nothing to lose! 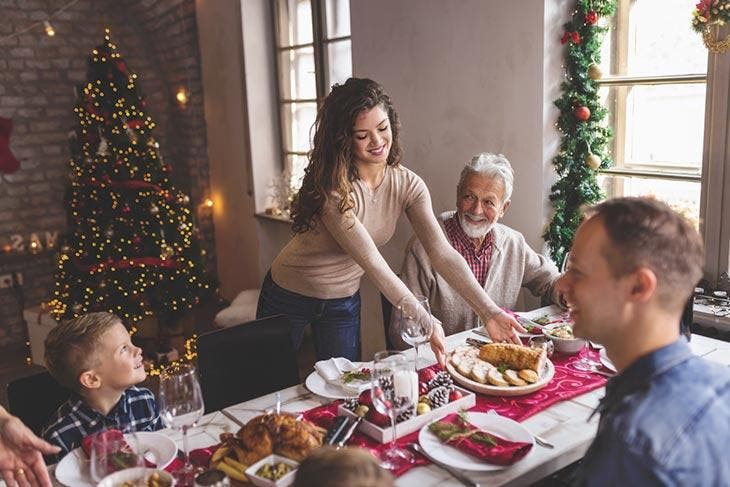 But by the way, what is the origin of the Christmas tree?

You invite him into your living room every year. You give it a lot of time and you even invest a nice budget to sublimate it. But do you even know where this festive custom may have come from? According to specialists, the tradition of decorating the decorated Christmas tree has its origins in the pagan celebrations of the winter solstice. Admittedly, we do not know exactly where or when this tradition really came into being. But some countries are putting forward to claim this custom, including Estonia and Latvia, which claim to be the precursors since the 16th century. However, according to some historians, without Queen Victoria of England, we would never have discovered this custom as we know it today. Indeed, it would be she who would have launched this tradition, in 1848, by unveiling family shots with a sumptuous tree beautifully dressed. It will then be widely followed by Germany and all of Europe, before reaching homes around the world. Thanks to this British queen, the tree has become the supreme symbol of the annual festivities during this period.

Good to know : historians have also shown that the ancient Egyptians decorated temples dedicated to the gods during the winter solstice. And long before the advent of Christianity, people in the northern hemisphere used green plants to decorate their homes during the holidays. This happened on December 21/22, the shortest day with the longest night. This is the first day of winter involving the least sunny day of the year. Any green plant in the maySon was then considered a symbol to remind that the sun god would make the sky shine again and that summer would eventually return.

Telemedicine is certainly not new in our society. Popularized and made … END_OF_DOCUMENT_TOKEN_TO_BE_REPLACED

Every driver should consider certain factors before starting a cold … END_OF_DOCUMENT_TOKEN_TO_BE_REPLACED

The famous list of New Year's resolutions, the one we all make when the new … END_OF_DOCUMENT_TOKEN_TO_BE_REPLACED

Summary How to secure your home against … END_OF_DOCUMENT_TOKEN_TO_BE_REPLACED

If you've bought yourself a new Wi-Fi router, you're probably looking for … END_OF_DOCUMENT_TOKEN_TO_BE_REPLACED