More than an observation, it is a fact. The smartphone is no longer only a means of communication but also a tool for entertainment. Indeed, it is not uncommon to use it to listen to music, play online or to watch movies and series. An overuse that can eventually impact the battery of the phone. To remedy this, some do not hesitate to let it charge until it reaches 100%. A practice that is strongly discouraged. Explanation

If you’re most concerned about your phone’s battery life, here’s why you should avoid letting your smartphone charge until the battery reaches 100%.

Why should I avoid charging the phone’s battery up to 100%?

It has become more and more difficult to do without your smartphone, on a daily basis. Some eventually give in to temptation and find themselves watching videos and series, making video calls and checking their social networks, until they receive a notification or rather a warning whose content could not be clearer “Low battery”. The first reflex in this kind of situation is to plug in the phone so that it can fully charge.. Indeed, and to prevent it from discharging more quickly, it is not uncommon to let it charge until the battery displays 100% autonomy. But in the end, is it the right thing to do? Not so sure! 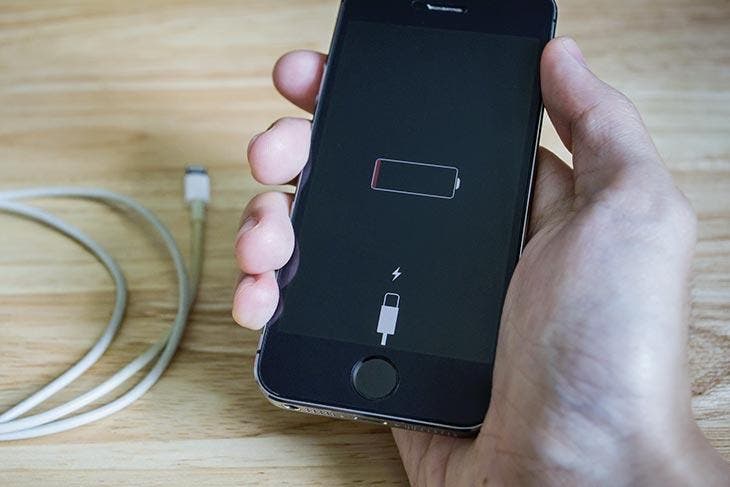 In the collective imagination, a phone can only work properly by having a 100% charged battery. For this, some do not hesitate to let their phone charge overnight so that the battery displays a 100% autonomy when they wake up the next day. However, this practice is not without danger. Indeed, favor The so-called full recharges, is strongly discouraged since they will heat the battery of the phone for nothing, after it has been fully charged. As a result, the smartphone’s battery could be damaged faster than expected, which will ultimately impact its lifespan. The latter, being estimated at three or even five years.

Moreover and by dint of privileging this practice, Your phone may lose capacity and your battery may drain faster and faster.t. To avoid this, it is recommended to opt for partial load cycles, during the day. The ideal is to maintain a charge level between 40 and 80%, while avoiding going below 25%.

Finally, if your battery reaches 4%, do not charge your smartphone until it displays a 100% autonomy. Once the 80% is reached, you can interrupt the charge and use it. A gesture that will help extend the battery life of your smartphone. 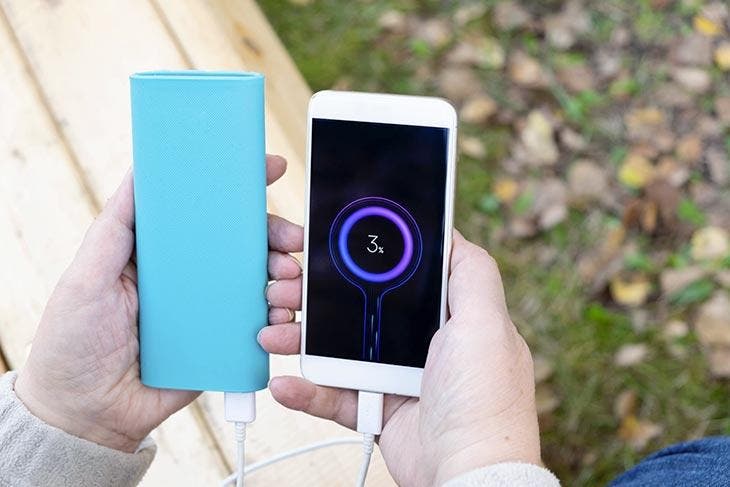 The battery is undoubtedly the element without which a smartphone could not function. For this reason, you should pay special attention to it. Indeed, some signs should alert you to a possible battery change.

You don’t pay attention to it at first glance, but having to constantly charge your smartphone should make you feel good about the health of your battery. Indeed Multiplying charge cycles every hour is a bad sign. Your battery is about to die and in this case, a change is needed.

Indeed, when a phone does not turn on, the first thing we think of is a battery problem. If the latter is out of service, it will no longer have enough energy to turn on the device, even if you plug it into a functional AC charger. In this case, you will likely need to consider a battery change.

By holding your smartphone in your hands, you constBe sure it’s way too hot when none of your apps are in use. In that case You may receive an alert message that tells you that your smartphone is abnormally hot. The first thing to consider in this kind of situation is therefore a battery change.

That said, replacing a battery isn’t as simple as it sounds unless the smartphone has a removable component. However, if the battery is inside the main block and is therefore irremovable, it is best to contact an authorized dealer to replace it with the appropriate tools, so as not to damage your device.

As you will have understood, in order to preserve the battery of your smartphone, it is not recommended to charge it until it reaches 100%. So be sure to charge it punctually throughout the day, to preserve battery life.

Telemedicine is certainly not new in our society. Popularized and made … END_OF_DOCUMENT_TOKEN_TO_BE_REPLACED

Every driver should consider certain factors before starting a cold … END_OF_DOCUMENT_TOKEN_TO_BE_REPLACED

The famous list of New Year's resolutions, the one we all make when the new … END_OF_DOCUMENT_TOKEN_TO_BE_REPLACED

Summary How to secure your home against … END_OF_DOCUMENT_TOKEN_TO_BE_REPLACED

If you've bought yourself a new Wi-Fi router, you're probably looking for … END_OF_DOCUMENT_TOKEN_TO_BE_REPLACED