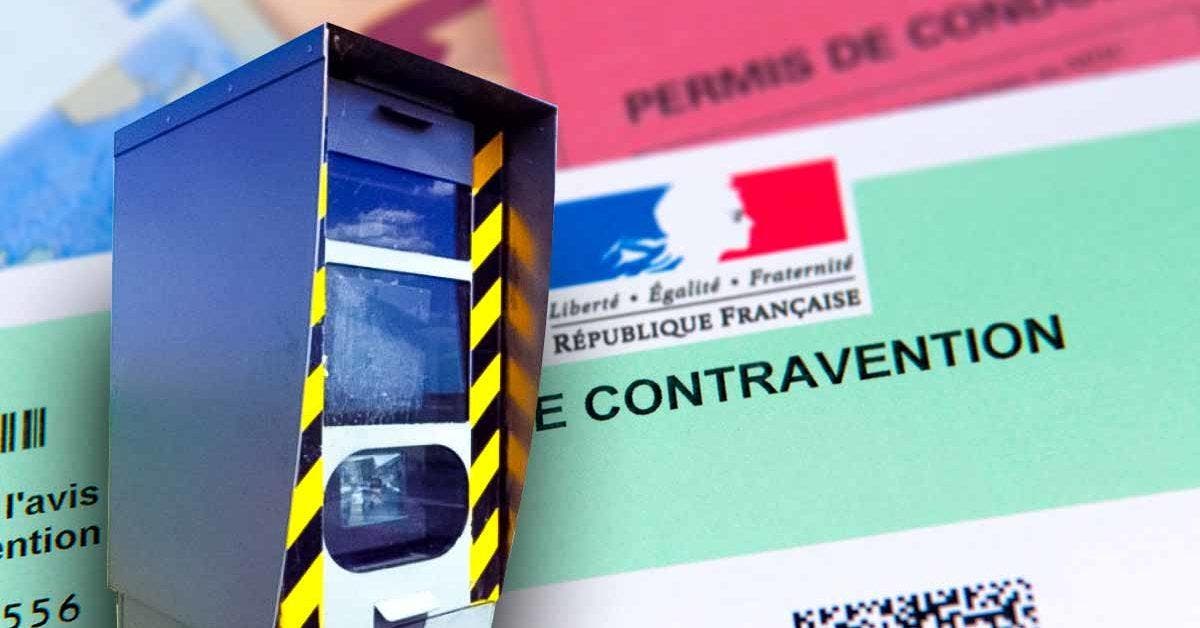 Flash… Back on the radarDoes the radar know errors? The key figure is 5… Can it get you out of the clutches of the radar? The margin of error is doubled… the key digit is 10 for other radarsHelp others take advantage of the key number 10 or 5? A headlight call to escape the radar

Speeding behind the wheel: a scourge that takes lives. Every year, Road Safety reports show the same thing: it is again and again excessive speed that is the major cause of fatal accidents. Speed not respected: danger of death for the user, his family and all others.

Flash… Back on the radar

Speed control for motorists took a turn in the 2000s with the appearance of twin radars and the installation of fixed speed cameras. For twenty years, their number has multiplied, their location is known (the map is online on the road safety website). For “on-board” or mobile radars, in a police vehicle or on the side of the road, we have seen an increase in the number of applications that report them, without violating the Act. 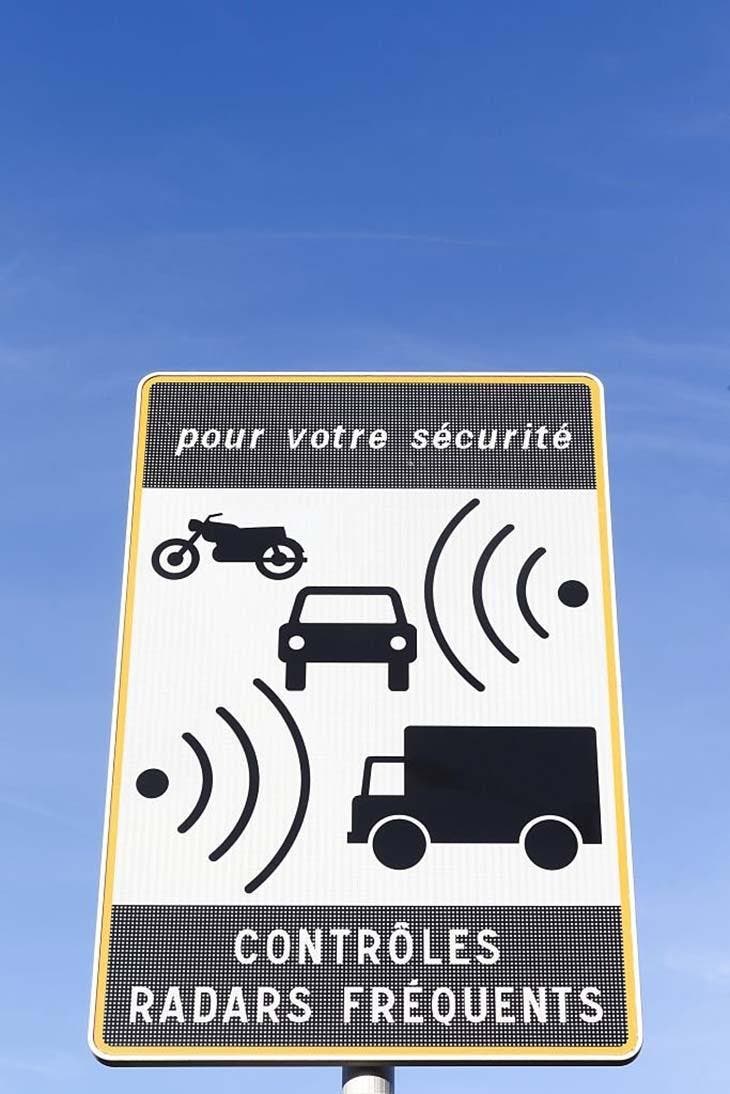 Are there any errors on the radar?

The machine is based on technology inherited from airport radars. From the sounds emitted, and by their echo, we can measure the distance of approach of aircraft, as well as the speed of moving vehicles. In Greek “movement” is written: “kïnêma”, hence the legal name of the device: “kinemometer”. Of course, the process is reliable, yet it requires taking into account margins of error, like any measurement. So much so that now, the legislation itself recognizes this “tolerance” and even quantifies it in Article 6 of the Decree of 4 June 2009 on roadside inspection speed meters. 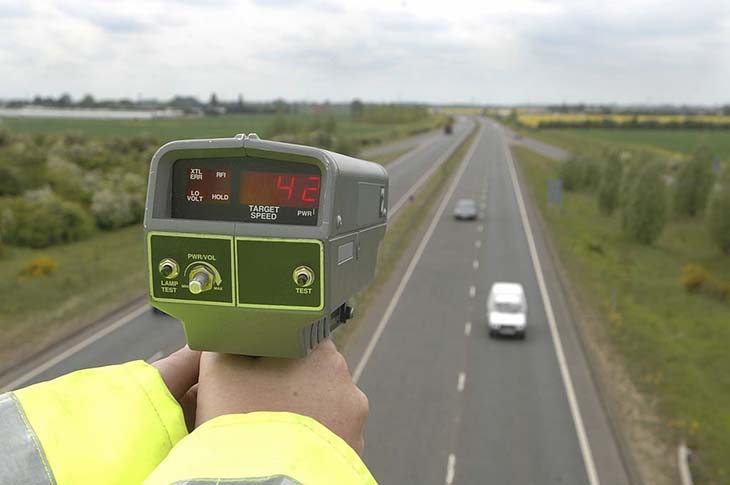 The key figure is 5… Can it get you out of the clutches of the radar?

This margin is no longer left to the discretion of law enforcement officers. With the appearance of stationary machines, it is therefore public and always applied in the same way. For example, On the ticket, which we never want to receive, appear two digits : “Observed” speed 99 km/h and “Contained” speed With the margin of error of 5, here it is 94 km/h. It’s still 4 km/h too much, but it came close… so that the automatic machine does not trigger and you are not “flashed”. As explained on the securité-routière.gouv.fr website, below 100km/h, a margin of 5 km is deducted from the recorded speed. Above 100km/h, a margin of 5% is taken into consideration to the advantage of the driver. 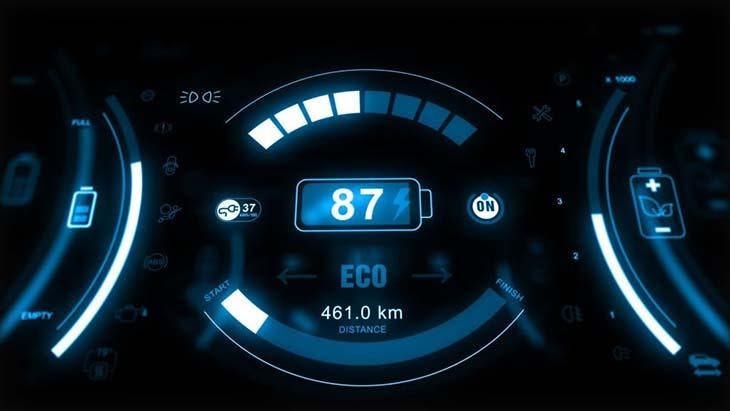 Radars have appeared that calculate the average speed between two entry and exit points. “Section” radars. They bend to the same margins of error as other machines. It should be noted, however, that our key figure increases to 10 km/h for The so-called “on-board” radars, the old “binoculars”. In a vehicle or in the hands of an officer, “tolerance” is twofold. The purpose of control is obviously to deter, to slow down… sometimes to surprise real drivers, “A little too hurried, he ends up on foot (184 km/h instead of 90!”, treated France 3 Occitanie, near Nîmes (30) on November 12.  It’s not for lack of knowing the price… The penalty schedule is online. Of course, the ticket arrived by post, you can always contest it, a delay is left to you. However, as soon as you have paid, the points will be counted. 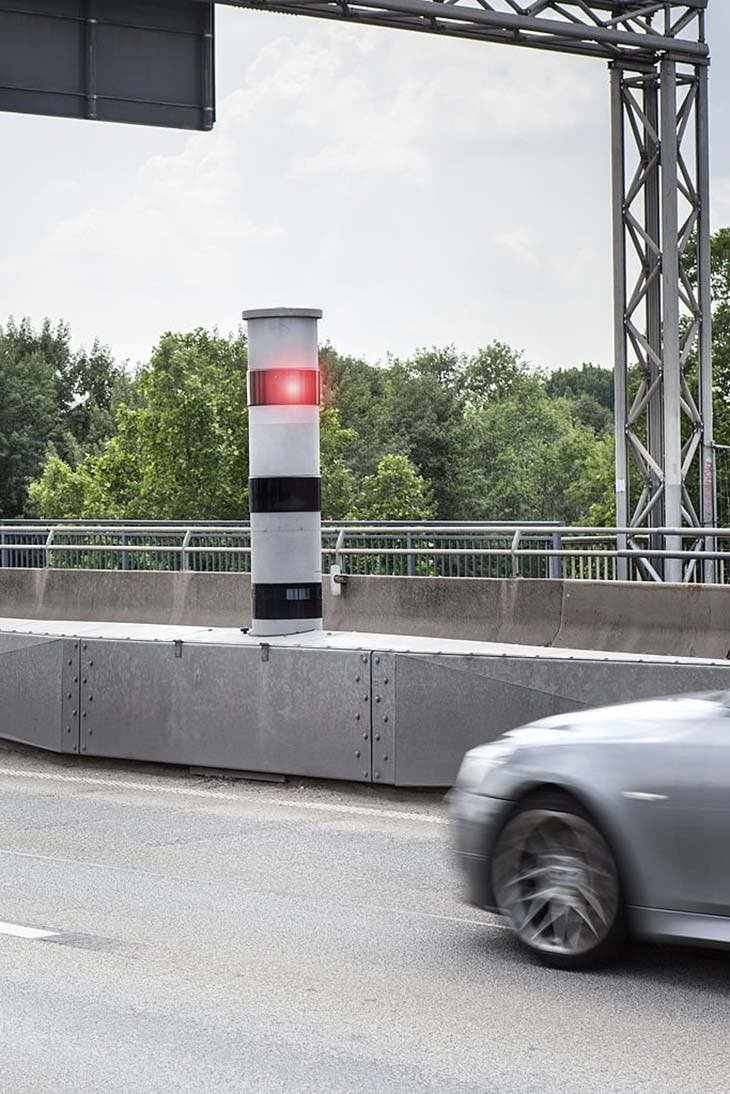 Help others take advantage of the key number 10 or 5? A headlight call to escape the radar

Even if you can find on your phone the report of an “on-board” radar control, it can be tempting to make headlight calls. Beware, if this is not prohibited, however fussy agents may well find that you dazzle other motorists, and verbalize you. In general, the application of the old adage “not seen, not taken” works quite well on the road too. It is therefore advisable to make a point of respecting speed limits, whether justified or not, whether the police or gendarmerie are present or not. Even more and all the more so, if you circulate a lot for your work or if your capital of points, is reduced to the small portion, of 2 or 3 …

As you will have understood, these numbers 5 or 10, “speed camera keys”, correspond to the margin of error that is applied systematically and legally, in favor of the driver. This is not a gift to indulge in small speeding … Everyone must respect the speed limit put in place on the road.

Telemedicine is certainly not new in our society. Popularized and made … END_OF_DOCUMENT_TOKEN_TO_BE_REPLACED

Every driver should consider certain factors before starting a cold … END_OF_DOCUMENT_TOKEN_TO_BE_REPLACED

The famous list of New Year's resolutions, the one we all make when the new … END_OF_DOCUMENT_TOKEN_TO_BE_REPLACED

Summary How to secure your home against … END_OF_DOCUMENT_TOKEN_TO_BE_REPLACED

If you've bought yourself a new Wi-Fi router, you're probably looking for … END_OF_DOCUMENT_TOKEN_TO_BE_REPLACED

Summary What are the signs of the zodiac that will … END_OF_DOCUMENT_TOKEN_TO_BE_REPLACED