There has been a lot of controversy surrounding plastic sex dolls in recent times, but now, a company named “Real Doll” is upping the game by creating male sex dolls as well.

These robots will work on batteries and can be charged like a phone. They will also be able to respond verbally and, according to the manufacturer, will outperform any kind of sex toy. They are marketed as the ultimate pleasure toys.

The so-called “Ultimate pleasure experience” makes us wonder where society is going. Is the bionic penis a good replacement for the real thing? Can you really be in a relationship with the robot? These male sex robots are equipped with serious “weaponry”, and we’re not just talking about the penis – they will be able to listen and talk to a woman for hours without judging! They may be the perfect replacement for your man. However, the jury is still out – some women love the idea, while others fear it. Then, there are the ethical consequences of creating such a thing, so there are a lot of controversies surrounding the male sex robot – just like with the plastic sex dolls.

Would you use one of these sex robots? How well do you think they will do? Could this be the end to real relationships and the beginning of something strange and interesting? For more information on this please take the time to watch the video below. 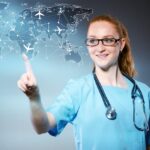 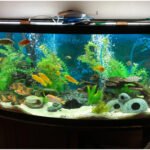 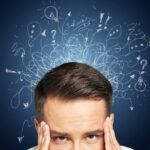 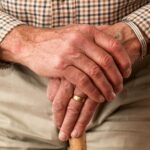 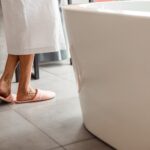 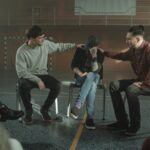