You probably already know that it is possible to hack the webcam of a computer: this is why most cautious and savvy users are used to covering it up or disconnecting it. But, were you aware that it is also possible to be spied on via our mobile cameras? Unfortunately, cybercriminals and malicious people are still working tirelessly to try to watch our actions.

How do they manage to monitor you through the camera of your Smartphone and what are the signals that will help you detect this intrusion? We tell you everything. 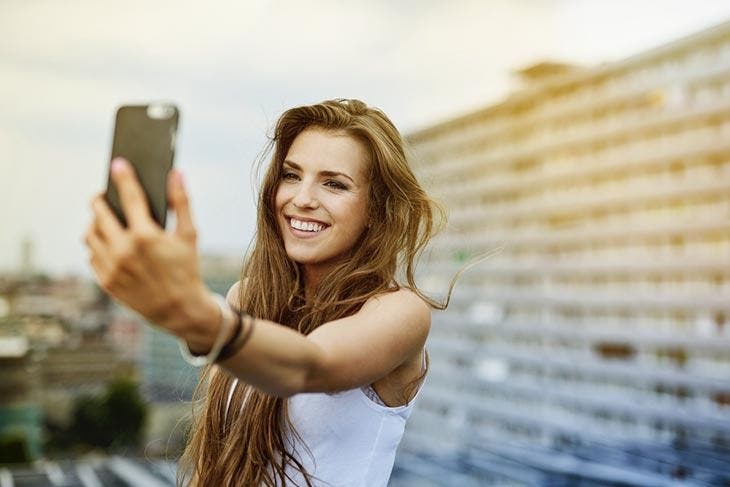 Can I be spied on via the mobile camera?

This is the burning question of all smartphone users. Since mobile phones are permanently connected to the internet, it is very common for mobile devices to be hacked in the same way as a computer. Alas yes, you can be the victim of a malicious intrusion: you can easily be spied on via the mobile camera, see through, record videos, take photos or even use the microphone without your knowledge, without you realizing it.

Is it easy to hack the camera of another Android mobile? For a person inexperienced in computer science, the matter is not simple. However, unfortunately there are malicious apps that allow anyone to hack a smartphone quite easily. That said, these apps aren’t accessible to everyone, as they’re typically sold on the dark web. 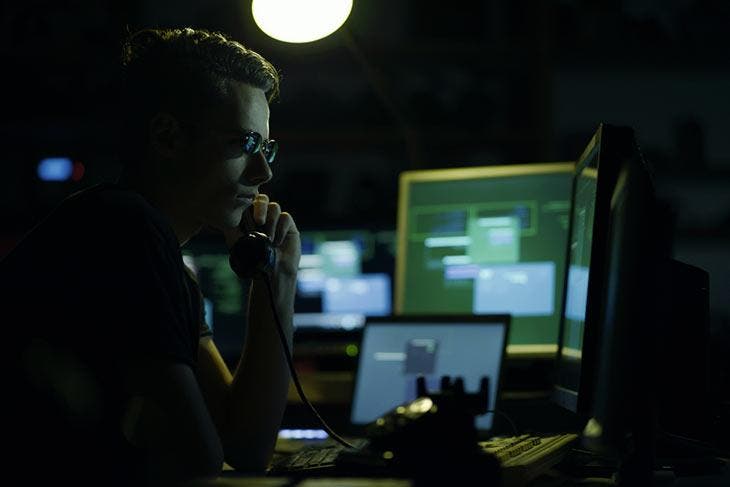 To be able to hack a mobile camera in order to spy on the mobile phone user, it is necessary to install spyware on his device. To reach the mobile, it is often in the form of a malicious application, but apparently legitimate, since it can be downloaded from the Google Play Store.

In theory, most of the apps that are offered for sale or offered for free in the official store are reviewed. But some can bypass the process and sneak in discreetly. They can be downloaded from an unofficial site or via a link that reaches you via SMS or instant message.

Once the spy software is installed on your mobile, it will then access the camera and microphone to record you, then send various files (videos, images or audios) to the hacker.

Some signals to know if someone is spying on your phone

The danger with this type of espionage is that malicious people are rather cunning and manage to install software that is difficult to detect. Despite the antivirus or the security system, they manage to embed and hide in your mobile. There are still some ways to try to detect them.

So how do you know if you are being monitored by the mobile camera?

Just look for one of the following signs:

In this article, we’ve focused more on devices that use the Android operating system, but our tips will also come in handy if you have an iPhone and doubt your mobile camera will be spied on. Although it is usually more difficult to hack.

See also How to spot hidden cameras in a vacation rental? The trick that avoids a lot of trouble

Telemedicine is certainly not new in our society. Popularized and made … END_OF_DOCUMENT_TOKEN_TO_BE_REPLACED

Every driver should consider certain factors before starting a cold … END_OF_DOCUMENT_TOKEN_TO_BE_REPLACED

The famous list of New Year's resolutions, the one we all make when the new … END_OF_DOCUMENT_TOKEN_TO_BE_REPLACED

Summary How to secure your home against … END_OF_DOCUMENT_TOKEN_TO_BE_REPLACED

If you've bought yourself a new Wi-Fi router, you're probably looking for … END_OF_DOCUMENT_TOKEN_TO_BE_REPLACED