Every driver should consider certain factors before starting a cold vehicle, especially for the diesel engine. In winter, especially in regions where temperatures drop significantly, starting the car is not always easy. In order to be able to drive safely on the road, it is important to be careful and use the right gestures. How long should I leave the ignition on before starting so as not to damage the engine? Here are our tips.

Do I need to warm up the engine before starting? 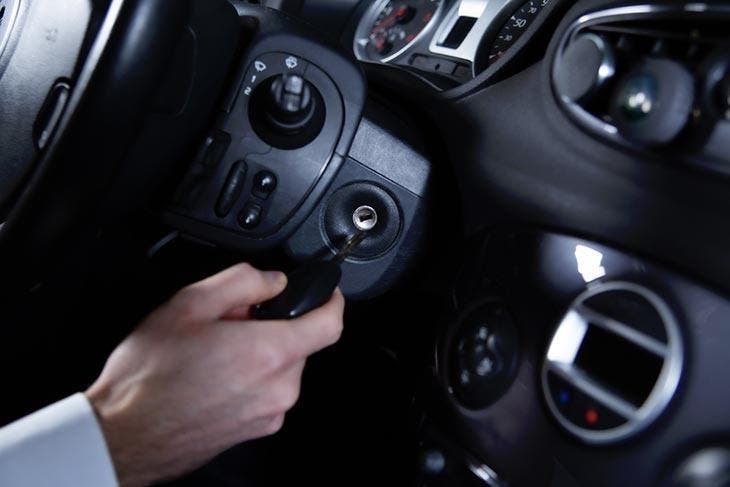 You know the different meanings of the word “driver”, “motorist” or “driver”, it can also mean “driver”! And does that mean you have to leave the engine running before leaving? Yes, but only if you have a pre-1980 classic car that doesn’t have an electronic fuel injection system. These vehicles need “five short minutes of heating” for the air/fuel mixture to be optimal. That’s why we can read on the forums that you have to run the engine in winter before driving, but it’s not necessary for recent cars.

Modern engines have evolved and are equipped with “intelligent” injection systems that allow an optimal air/fuel mixture to be sent directly even with a cold start. So no need to leave the engine running at a standstill before taking the road, engage directly the first and drive serenely after 2 to 5 seconds.

Read also: How to save more than 20% on your home heating bill without spending a euro

Why is it necessary to maintain contact before starting? It should be noted that fuel, when mixed with air or any heat source, tends to ignite on its own. When the mixture is pushed by the piston into the combustion chamber, the pressure automatically increases and the temperature rises to the ignition point.

Note that diesel engines need compression to function properly and they do not need spark plugs like gasoline engines. Heat is a very important factor in ignition of fuel. In the morning, when you turn on the ignition and the engine is still cold, its ECU is alerted. This centerpiece of the engine analyzes all the information provided by the car’s various sensors. Also, when it notices that the antifreeze is cold, the electronic control unit (ECU) sends a command to the system to activate the glow plugs. Namely that incandescents are different from normal spark plugs: they need time to light up, on average between 3 and 5 seconds. That’s why it’s a good idea with the diesel engine to hold down the ignition at each cold start, until all the dashboard lights go out.

So if you want to be a good “driver” you have to adapt to the needs of your car: drive immediately after 3 to 5 seconds after starting the engine to circulate the oil, and drive smoothly, without accelerating suddenly. But hey, you also have to accept being cold in the car for a few minutes while the radiator takes effect.

What is the role of glow plugs? 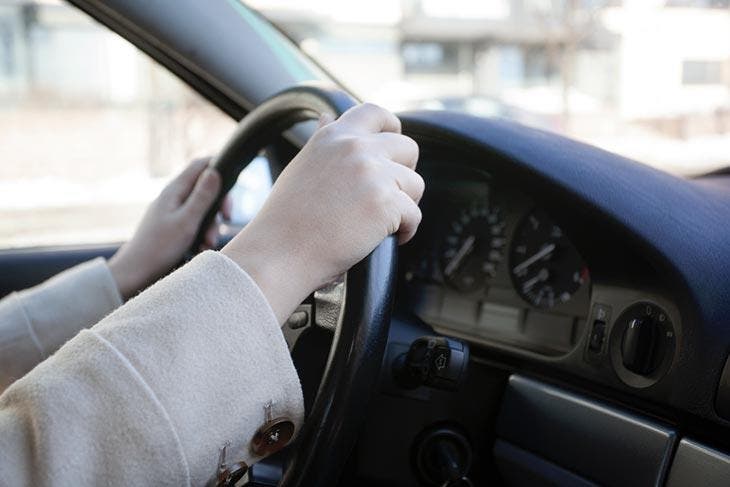 Illuminating the lights means that the ECU (also known as the engine control module) tests the functionality of these systems. Thus, when you turn on the ignition and the candle light comes to life, the calculator has time to light the glow plugs. The latter can heat up to more than 800°C, enough to significantly increase the temperature in the combustion chamber in a few seconds. After starting the engine, the ECU will decide whether these spark plugs should continue to work or be stopped immediately. If it’s very cold outside, the spark plugs can continue walking for another 5 minutes to help the car not emit white smoke and to reduce noise inside.

Also be aware that when the LEDs are on, thee fuel supply begins its mission. Some motorists will say that this maneuver does not work with keyless cars. Think again. These modern and intelligent vehicles are already anticipating the process: once the brake and start button are pressed, they wait about 2 to 3 seconds until the engine starts, during which time the car can perform all the operations indicated above.

Read also: The trick of the carpet to heat the whole house: goodbye to very high bills

Telemedicine is certainly not new in our society. Popularized and made … END_OF_DOCUMENT_TOKEN_TO_BE_REPLACED

The famous list of New Year's resolutions, the one we all make when the new … END_OF_DOCUMENT_TOKEN_TO_BE_REPLACED

Summary How to secure your home against … END_OF_DOCUMENT_TOKEN_TO_BE_REPLACED

If you've bought yourself a new Wi-Fi router, you're probably looking for … END_OF_DOCUMENT_TOKEN_TO_BE_REPLACED

Summary What are the signs of the zodiac that will … END_OF_DOCUMENT_TOKEN_TO_BE_REPLACED